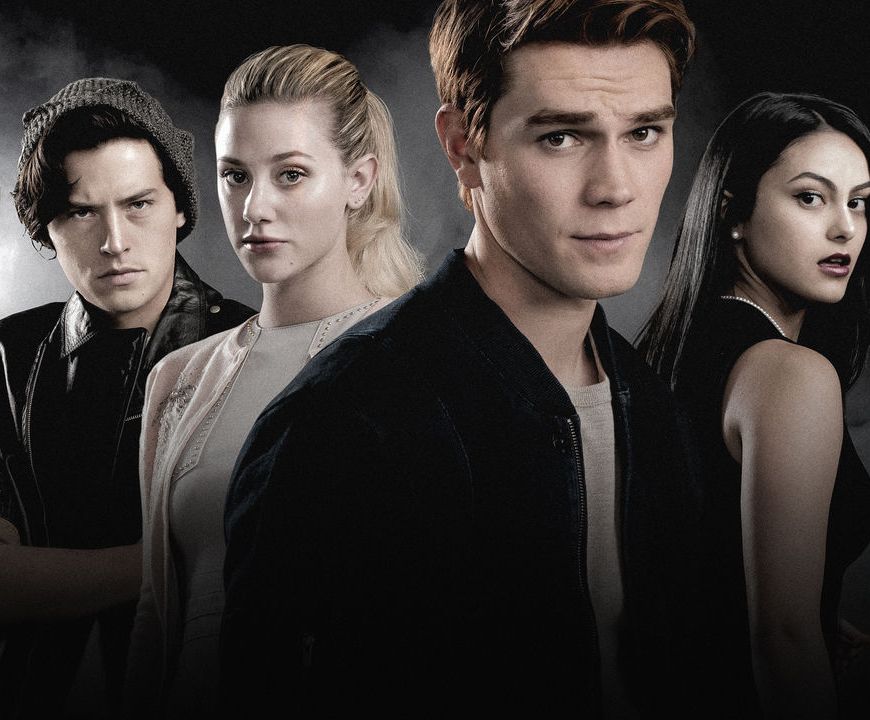 Yesterday, I finished Season 2 of the CW’s Riverdale. The more I think about it, the more I think that the CW’s Riverdale is the most frustrating television program on the air right now. It might even be in the running for most frustrating television program of all time. Note that I did not say “worse” because that’s not accurate. I said frustrating. That’s because Riverdale is not really a BAD show it just comes so close to being a good show that when it fails, it fails big.

END_OF_DOCUMENT_TOKEN_TO_BE_REPLACED 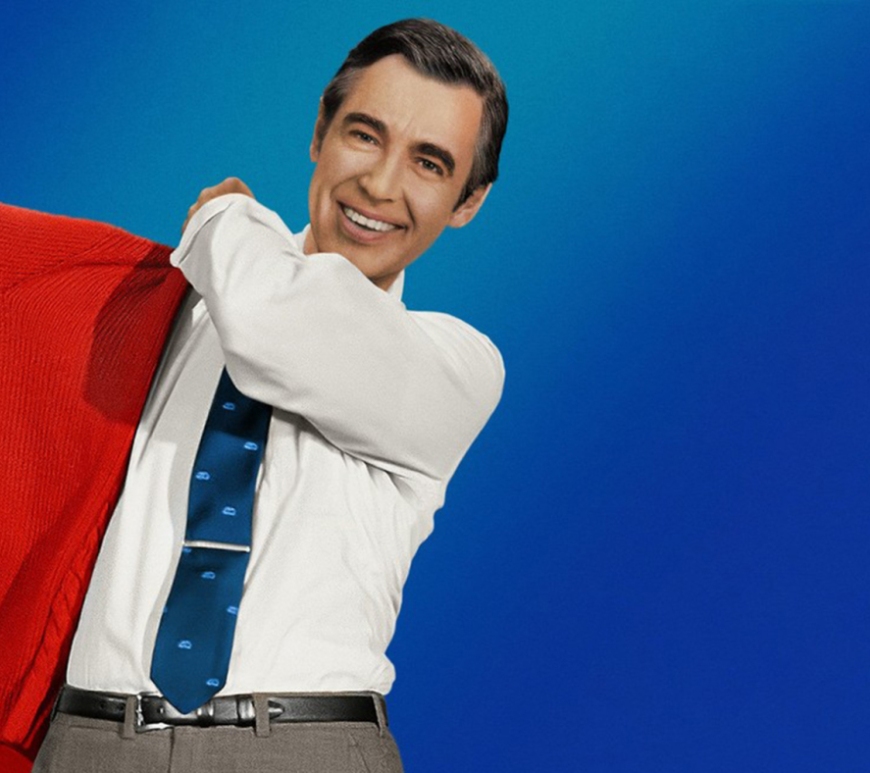 So like many people, I watched a certain show called Mr. Rogers’ Neighborhood as a child. And like a far smaller number, I also went to see the new documentary about this show entitled Won’t You Be My Neighbor? And I also imagine that like most of the people who went to see the documentary, I probably hadn’t watched a real episode of Mr. Rogers’ Neighborhood in over a decade.

Children’s programming is fascinating to me for a lot of different reasons. One of them is that children don’t overanalyze. Children don’t care about historical context. Children just know if they like something or it they don’t like it. Part of what makes Won’t You Be My Neighbor? so special is that it takes a show most of us are familiar with and provides that context we couldn’t understand as children.