Lately, I’ve been watching some of the earlier seasons of American Horror Story. Now due to this show’s ensemble-y nature one might disagree with me as to who THE protagonist is, but I’m going to say that in Season 1 it’s Vivian (played by Connie Britton) and in Season 2, it’s Lana (played by Sarah Paulson). 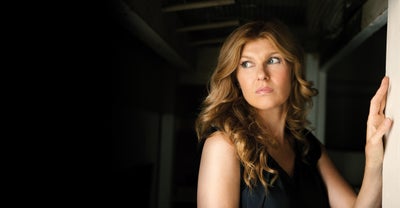 Vivian is a passive protagonist. Sure, life is tossing a ton of different challenges at her, but it is those challenges rather than the way that Vivian handles them that makes her life even remotely interesting. At no point does Vivian ever make a choice other than the predictable choice any other ho hum character would make if they moved across the country into a haunted house. Vivian does not dictate her story, but rather the story dictates Vivian. 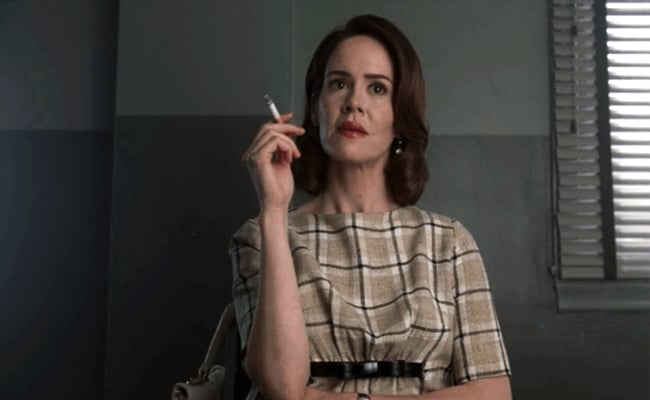 In Season 2, Lana is an active protagonist. She is a lesbian journalist in 1964 who has decided to try to write an exposé on an insane asylum. Just the first episode shows Lana making a lot of interesting choices. She’s chosen to to be in a same-sex relationship despite the taboos of the era, when others with similar inclinations might have chosen to suppress their urges. She chooses to chase down a story about Briarcliff Sanitarium. And while no, she doesn’t commit herself to the sanitarium as a patient, she does continue to make interesting choices once she’s inside. Which alliances will she form with other patients? What will her escape plans be? Lana doesn’t just sit around and wait for shit to happen. Lana is the reason shit happens.

For the record, I don’t think passive characters as a whole are a bad idea. Perhaps a passive character might learn to take control of their own destiny over the course of the story. Perhaps you need a more passive supporting cast to really demonstrate just how active your protagonist is, as is the case with the second season of American Horror Story. But I do think it’s incredibly difficult, if not straight up impossible, to make your central protagonist overly passive and still have a strong story. In film and tv, we learn about characters largely by seeing what choices they make. A character who only makes boring, predictable choices is destined to be a boring, predictable character.

2 thoughts on “Writing About Writing: Make Your Protagonist Active”