I wrote about Freeform’s The Bold Type in a previous article and used it as launching pad for a broader discussion of social stigma surrounding content made for women. While I’m still proud of that post, upon re-reading it I can’t help but notice that it really doesn’t do justice to the show itself. I also wrote it before Season 2, which means I have even MORE to talk about now.

And so to celebrate the Season 2 finale, I thought it best to write a proper fangirl post of The Bold Type. While it’s very easy to look at the The Bold Type’s marketing and think that it’s just another 20-somethings-in-Manhattan show that the world doesn’t need, I genuinely believe there is no other show like this on television. Here’s why.

1. It portrays women at different stages of their careers still supporting each other. Kat, Sutton, and Jane are all roughly the same age and have worked at Scarlet for roughly the same amount of time. Yet at the beginning of the series, Kat has already worked her way up to Director of Social Media, Jane is just now getting her first shot at being a writer, and Sutton is still busting her ass as an assistant waiting for the right advancement opportunity to come along. Does this cause Sutton to have moments of insecurity? Sure. Yet she never lets Kat’s success destroy the friendship, nor does Kat ever act like Jane and Sutton just aren’t working as hard or aren’t as talented.

This is incredibly important because in your 20s, it’s so easy to get caught up in comparing your career to someone else’s. Maybe people you graduated with have prestigious titles and fancy pants business cards while you’re still waiting tables. And that is okay. That’s how life works, and The Bold Type illustrates how careers move at different paces and even if you’re awesome and working hard, you might not find success at the same rate as your peers. True friendships are still going to stay strong in spite of that.

2. It actually has a positive boss character.

I cannot think of another show on television where a protagonist’s boss is a positive role model and mentor in the protagonist’s life. In most work-related shows, the boss is just the opposite and their primary function is putting obstacles in our protagonists’ way.

Jacqueline Carlyle is different. Yes, she’s tough, constantly pushing our main trio to be better than they were yesterday. But she also is compassionate in ways TV bosses typically aren’t. She is able to seamlessly balance the personal and the professional and genuinely wants to help her subordinates grow, even in aspects independent of Scarlet. It’s one thing to say “we need more women in leadership roles” but I also think it’s important to give young women a vision of what kind of leaders they need to be when they get those opportunities. Jaqueline Carlyle is a perfect example of that.

3. It isn’t afraid to call out prevailing feminist rhetoric 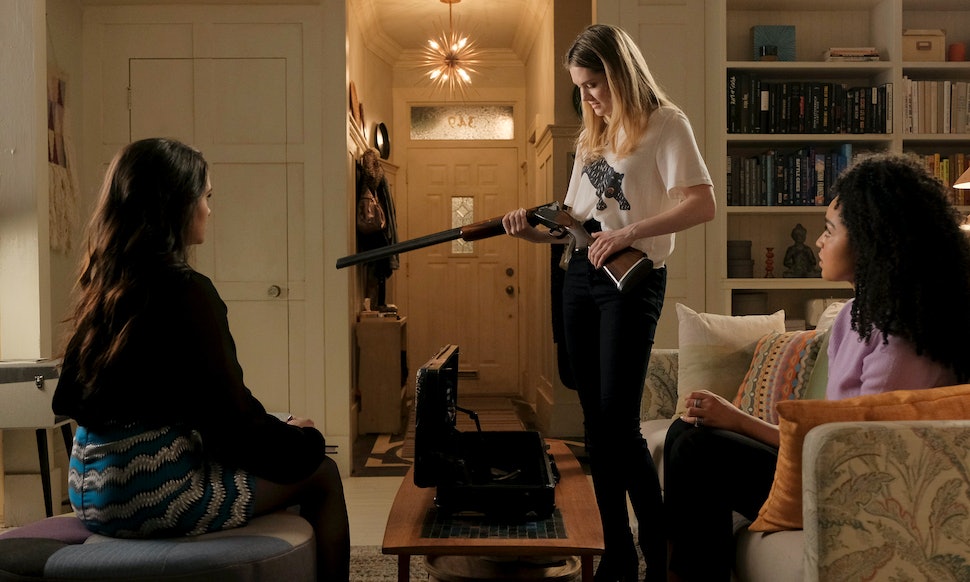 One of the first episodes that really make me think this show was special was Season 1, Episode 2, “O Hell No.” The episode explores the female orgasm and how some women haven’t had one and also points out that not all women in their 20s are having a ton of sex.The show points out that while increasing sexual freedom is a good thing, it’s also dangerous to equate “sex” with “empowerment.” It shows how this can make women who aren’t having sex feel worse about themselves and The Bold Type tells such women “it’s okay. You’re still strong and powerful.”

It’s not just this one episode either. Season 2 only tackled even more topics that most feminists don’t touch. In one case, we learn that Sutton is a proud gun owner, and that this does not make her less of a feminist. We see Jane struggle with whether or not she can date someone who is religious. Both religion and gun ownership aren’t inherently anti-feminist but are traditionally associated with conservative politics. The Bold Type illustrates that they don’t have to be.

4. It shows friends that will call each other out 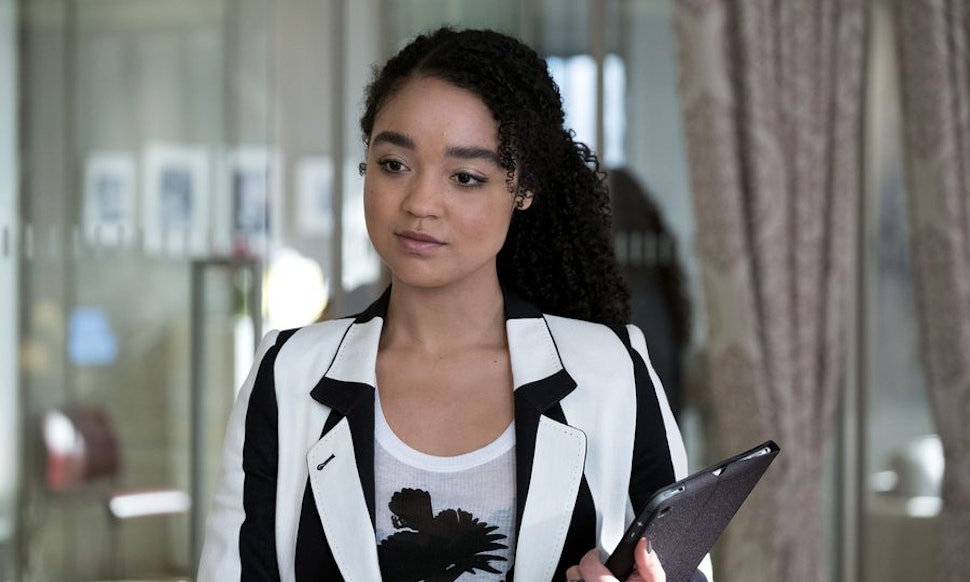 For example, there is one episode where Jane makes a casually racist comment in an emotional moment. Kat doesn’t let it slide. While the two don’t necessarily have an all-out fight, they do end up having a productive discussion that lets Jane learn and move on. It’s important to show that racism isn’t just limited to KKK members and other extremists, it’s also something that many well-meaning people perpetuate on a much smaller scale. Showing how friendship is also about helping each other learn and grow and become better people is just one more thing that makes The Bold Type special.

5. Kat and Adena are #Goals

The fact that the show even has two minorities in a lesbian relationship is awesome, but perhaps what’s even more awesome is that Kat and Adeena… actually talk to each other. When these two have issues, and they do have their fair share of issues, they communicate about those issues openly and honestly. They come up with a plan, implement that plan, and if that plan doesn’t work, they course correct.

So often, TV couples can’t decide if they want to be together or not, or they make mistakes and hide those mistakes from their partner. I understand why such plot devices are so common because they do build tension and cause drama. Hell, even other couples on The Bold Type do this. But it’s incredibly refreshing to watch a couple that still has conflicts and drama but deals with it in a healthy way.